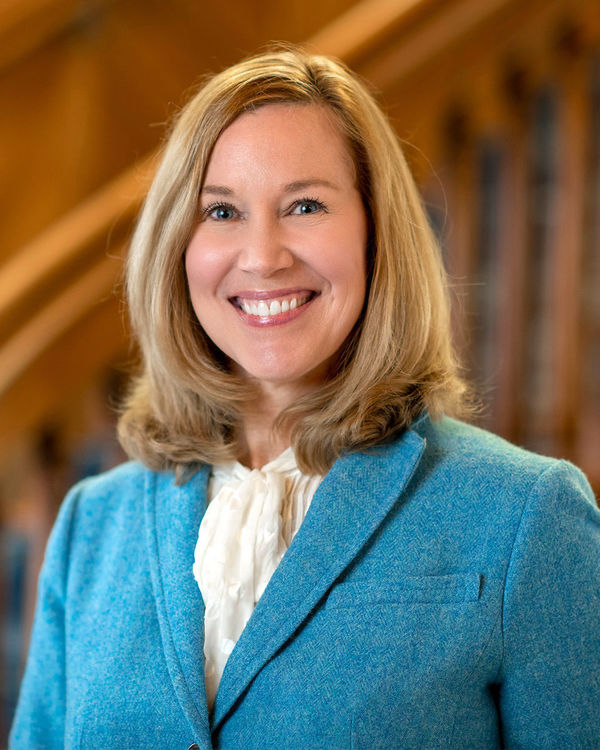 Ms. Russell previously served in Student Affairs at Notre Dame as the founding Director of the Gender Relations Center from 2004 to 2011, and as Rector of Pangborn Hall from 1998 to 2005.

During her time at the University, Ms. Russell has team-taught several theology classes; led campus training sessions designed to create a more welcoming environment and foster respectful dialogue about race, class, gender and sexual orientation; and participated in campus ministry as a spiritual director for undergraduate interns and a supervisor to Master of Divinity students.

Prior to joining the division of Student Affairs at Notre Dame in 1998, Ms. Russell spent five years working in the domestic violence movement with both victims and batterers. She served as Victim Contact Coordinator and later as Program Coordinator for PEACE, Inc. (Project to End Abuse through Counseling and Education), as well as a court liaison for the YWCA Domestic Violence Shelter in Nashville, Tennessee. In addition, she served as a lay pastor of an inner-city church, hospital chaplain and Community Service Coordinator on the Board of Directors for the Alumni Club of Nashville.